Doreen contends that she was born at just the right time, so that she benefitted from free orange juice and school milk, and grants for university education.

She studied Modern Languages at Girton College, Cambridge, which was of very little use in her employment with one of the less popular government departments.

Upon retirement she was given, amongst other things, a thick pad of paper and a packet of pens, and told to go and write that book that everyone had been telling her she should write.

She moved to Wales to be near her daughter, who was setting up a Creative Writing group with a friend (details on application!). Her daughter told her to attend in order to keep the numbers up.

Having decided that it was useless to resist Fate, she took some writing courses and has done just that. 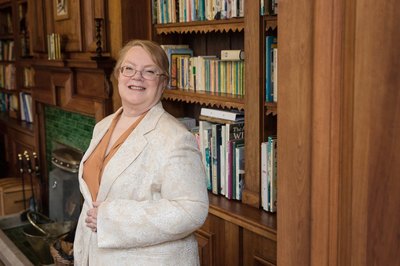 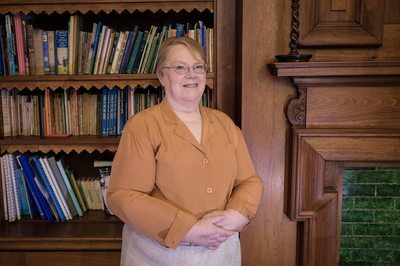 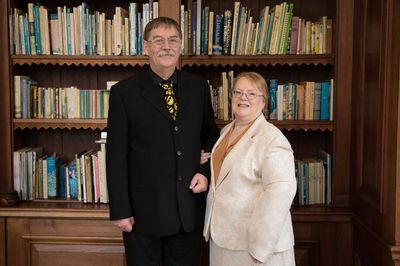 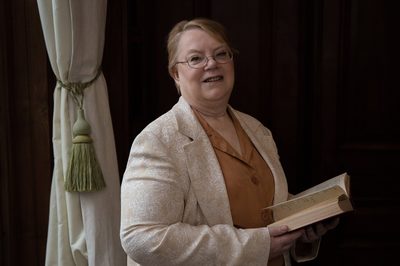 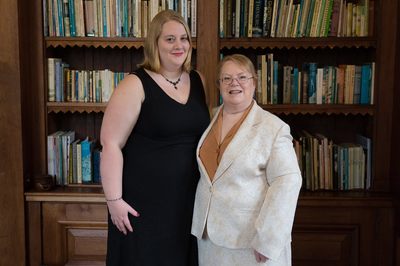 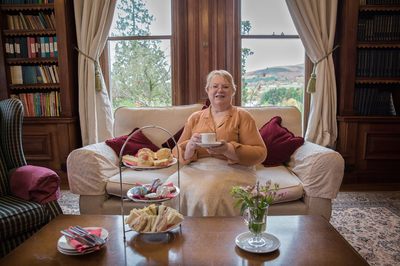 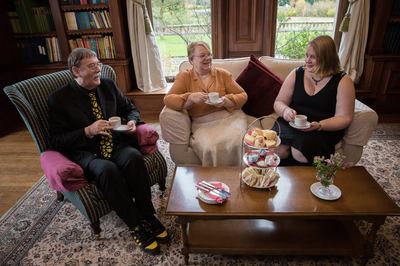